Promoting women rights in flower farms is good for business 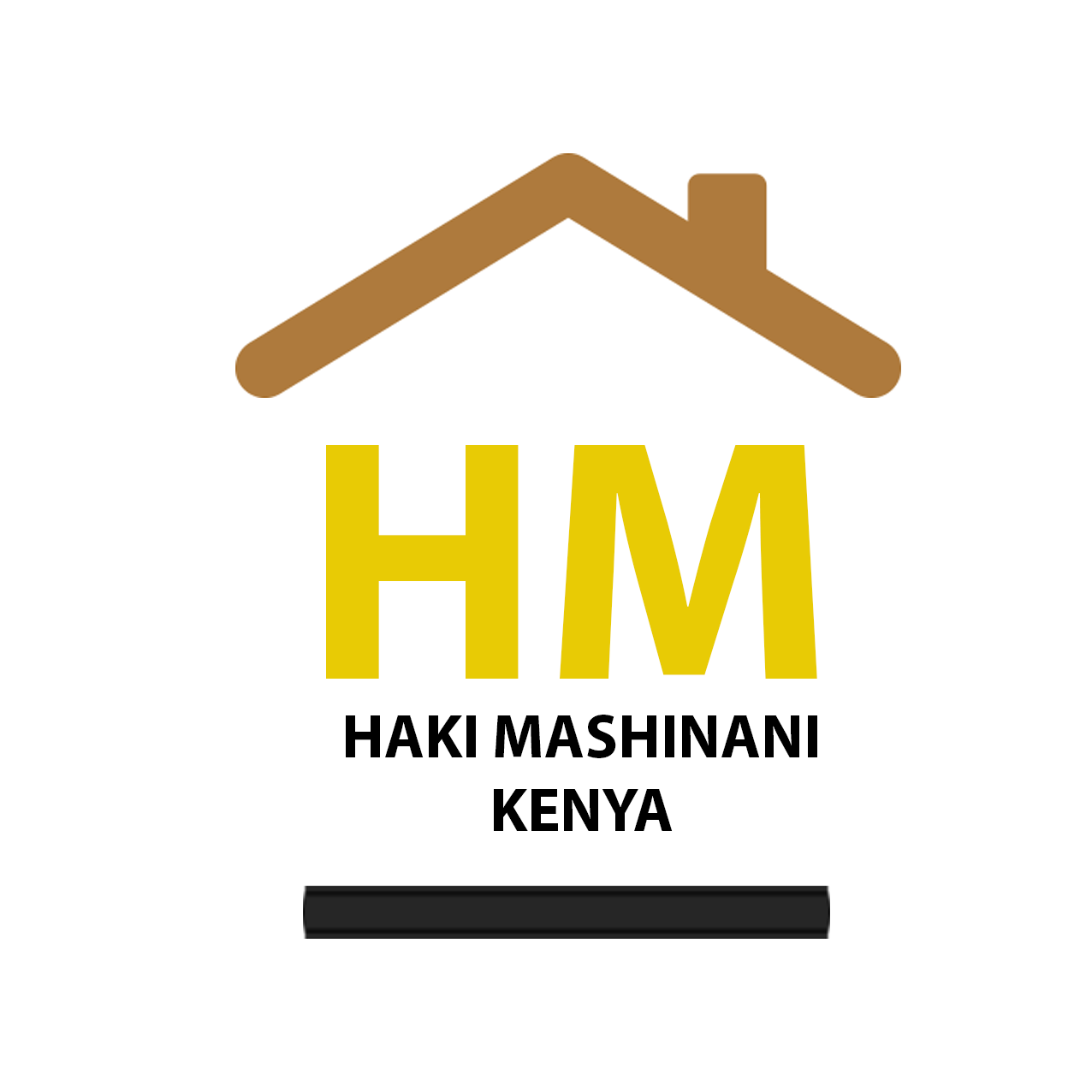 Haki Mashinani Kenya works delivers its mandate by working with its officers and employees but also relies on services offered by volunteers. We are always grateful to have volunteers join us in our service delivery. Feel free to join us by clicking on the ENROLL button below and follow the few steps to sign up with us. We look forward to a fruitful engagement with you as we serve the community. 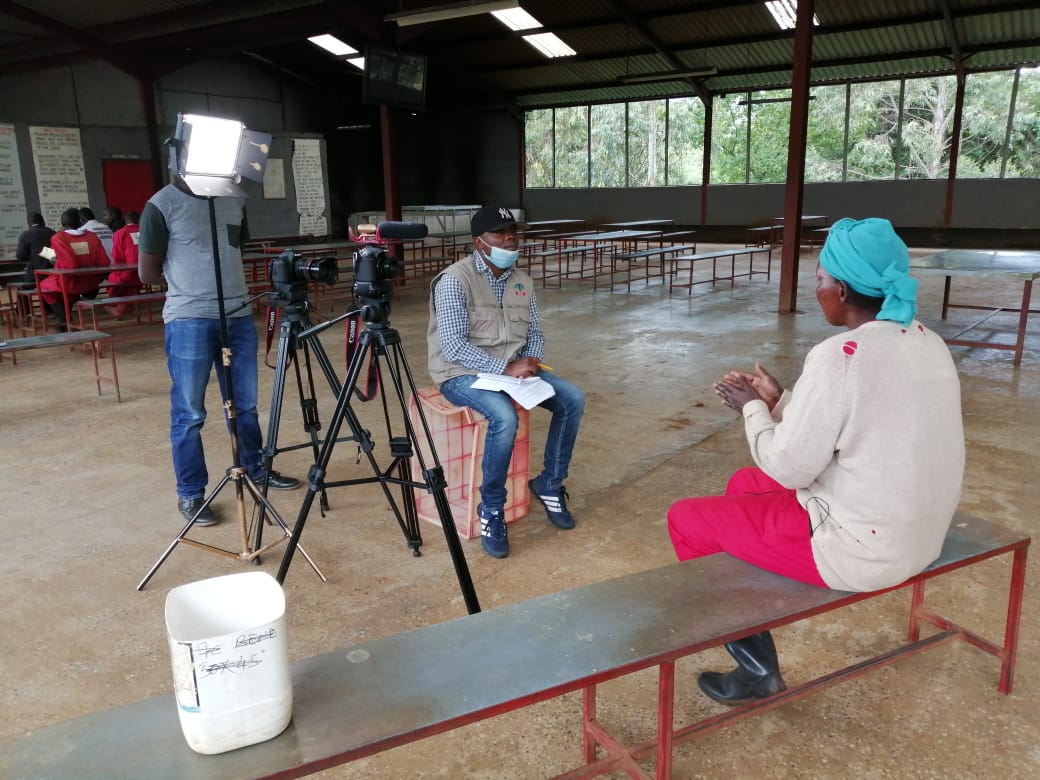 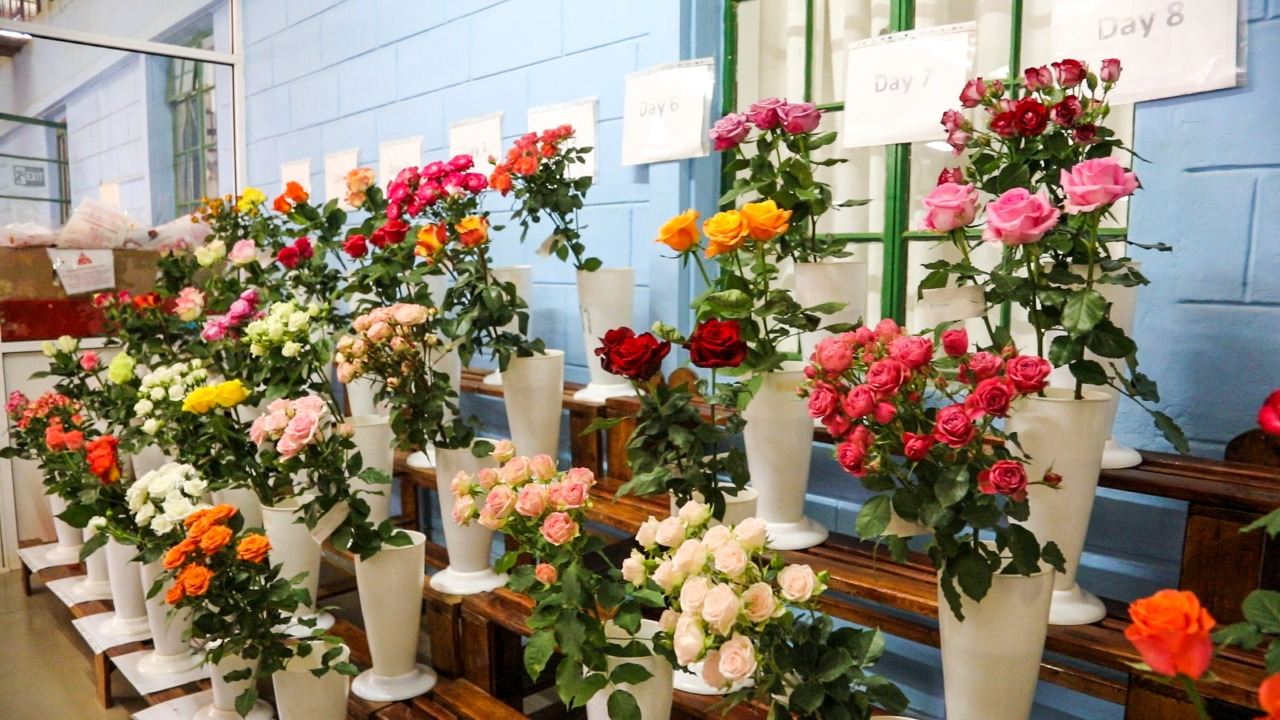 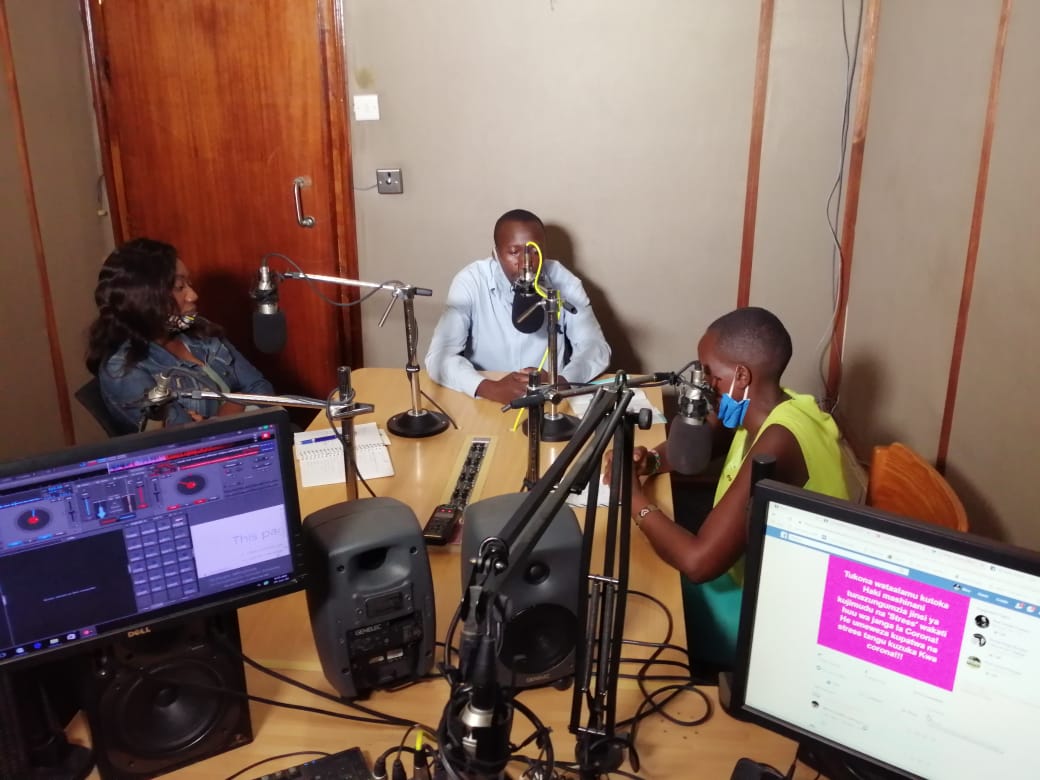 Putting men on the frontline of advoc...

Training on Stress Management for wom...

Harnessing gains and sustaining the W...

Part of Stomping out Gender Based Violence includes highlighting and advocating for change for Women Working in Informal Sectors. Here in Kenya, 83% of employees work in the informal sector which most of which are unregistered and do not comply with national laws. This makes them rife for labour law infringements including exposure of women to Gender Based Violence, evident in the increase of cases reported.

Women working in these sectors are mostly engaged in the caregiving industries, plantations, industries and hospitality industries. The major reason for this is the continued economic discrimination of women due to earning low wages making them preferable workers. The ILO C.190 Eliminating Violence and Harassment which we are rallying for Kenya to adopt recognizes the “right of everyone to a world of work free from violence and harassment including gender based violence and harassment” ... See MoreSee Less

Share on FacebookShare on TwitterShare on Linked InShare by Email

Let's join hands to stamp out all forms of Gender Based Violence ... See MoreSee Less

Share on FacebookShare on TwitterShare on Linked InShare by Email

Part of Stomping out Gender Based Violence include

Let's join hands to stamp out all forms of Gender

Today we celebrate the 10th anniversary of the Con

Join us tomorrow as we discuss sexual harassment a

Let's stay safe, we can live safely, work safely a